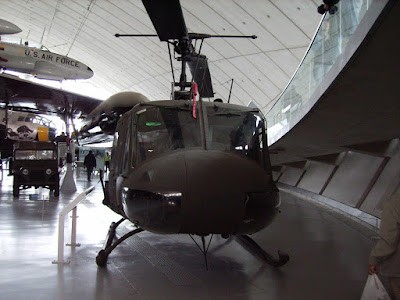 Former defence secretary John Hutton said:"UK troops opinion on the need for more manpower and helicopters in Afghanistan is "unequivocal"

In the Sunday Telegraph, John Hutton has nailed the lid on any chance of Labour winnging the next General election and hinted that he almost had a stand up fight with gordon brown on the issue. "A review of troop levels was needed and could not wait for an autumn review",wrote Mr Hutton.

This new bombshell comes just two days after Chief of Defence Staff Sir Jock Stirrup met Gordon Brown and presented him with a "shopping list" of equipment urgbently needed for Afghanistan. British Army Chief, Gen Sir Richard Dannatt, had already called for better equipment to protect troops from roadside bombs. labours response was to set up; a smear campaign, briefing against the military, once this becmae public knowledge the order went out to stop all such briefings. Simply,the military men had used basic military strategy to 'out' the dissident labour factions.

On the question of more helicopters,Mr Hutton who quit the cabinet last month, writing in The Sunday Telegraph claimed he supported the government's strategy of stabilising Afghanistan but without international security presence it would "probably already be back under Taleban and al-Qaeda control".

Mr Hutton also called for more support from the UK's European allies in Nato, such as in training Afghan police and soldiers.

"The best way to speed up our exit is to train effective Afghan security forces who can take over," he said. "This will require more trainers on the ground as well as more money.

"If countries cannot commit people for this training mission they should be asked to commit money instead."

Failure in Afghanistan was "simply not an option", Mr Hutton warned.

"The Taliban know they cannot beat us on the battlefield. Their only tactic is to outlast us; to hope that we give up and walk away," he said.

"If we do that then the risk they pose to our national security will not go away. It would inevitably increase. We must not allow that to happen."

In an earlier interview on the BBC, Mr Hutton argued ministers had a duty of care to British troops and must always grant requests for more resources.

Some 185 UK service personnel have now died in Afghanistan since 2001. The numbers of troops injured and isabled have never been released but is thought to be extremely high due to the nature of the roadside bomb threat and the poor level of protection afforded to troopps by their existing road vehilces and the lack of helicopter transport resulting in increased foot and road patrols.