TUNISIA NOW A 'NO GO' AREA 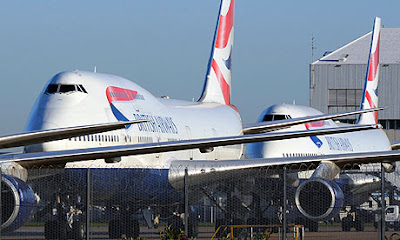 Travel expert Julian Bray comments: The Foreign and Commonwealth Office in the UK has now finally advised UK citizens against all but essential travel to Tunisia. There is a complete breakdown in law and order.
Violent demonstrations, looting and gun fights have erupted in multiple locations across the country, including Tunis, Sousse, Sfax, Nabul, Hammamet, Douze, Kasserine, Requeb and Thia, among other areas.
The President of Tunisia and his family have now fled to Saudi Arabia and the Army has taken control of the airport. All flights in and out have been suspended, this situation may change. Overnight curfews are in place, with people being arrested by armed, baton wielding police if the curfew is broken.
The extremely volatile situation means those travelling within Tunisia will risk being caught up in street fighting and demonstrations.
Female holidaymakers are strongly advised to fully cover up and always be accompanied by male members of your party for protection. Western females are vulnerable to unwelcome attention.
Travellers and holidaymakers should additionally be aware of additional threats from terrorism in Tunisia. 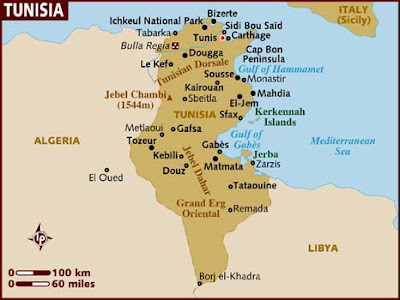