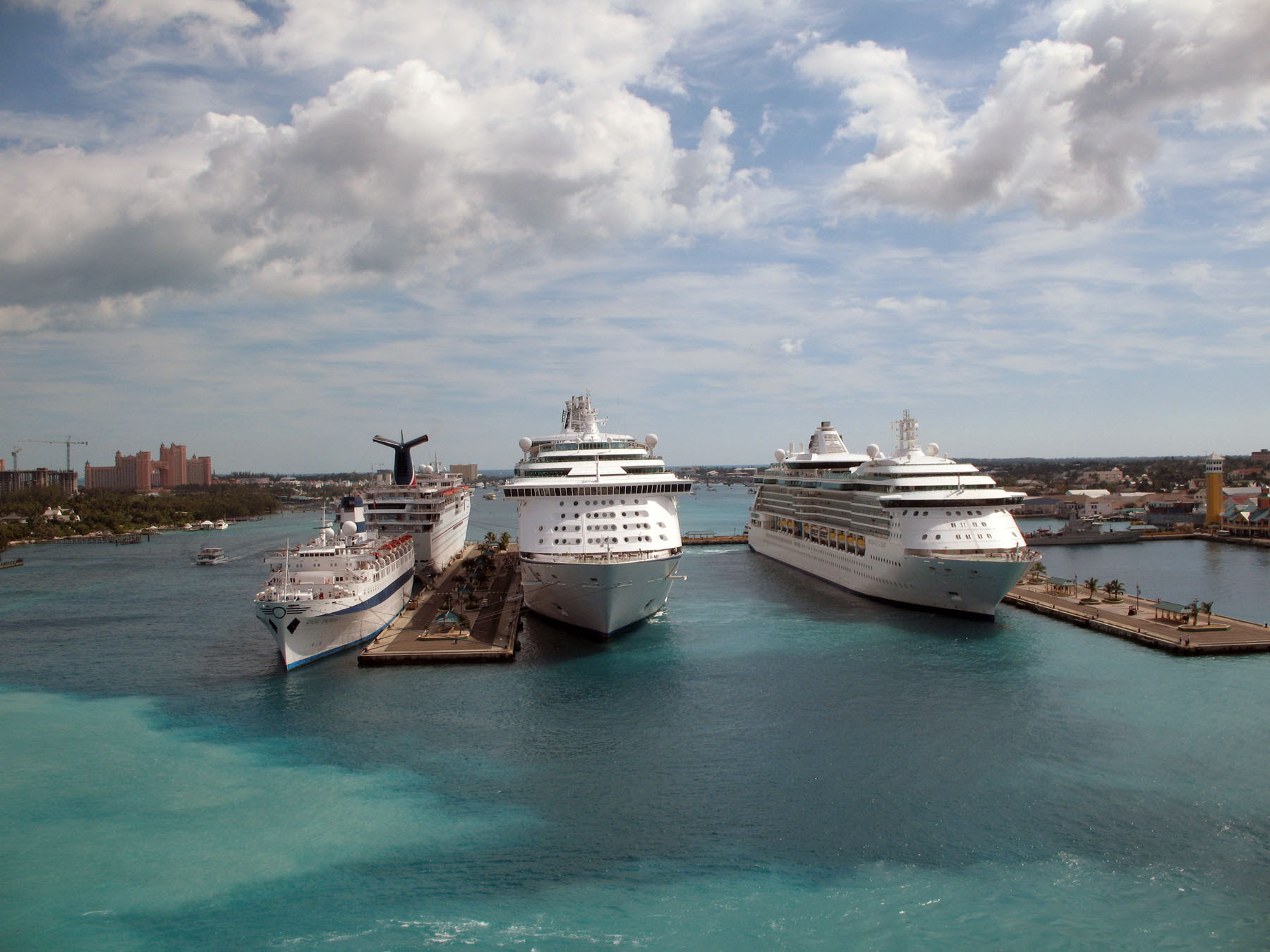 Julian Bray writes: When on holiday, the last thing you want to do is worry about currency exchange rates  So the helpful shopkeeper, hotel, car hire, kindly offers you the easy option to pay in pounds (ie Sterling) on your credit card! Nothing wrong with that and the amount you pay is clearly recorded on your statement……however after the pleasure, comes the pain, and could cost you hundreds of extra unexpected pounds on your trip.
Caxton FX, the money exchange people suggest in a recent survey that 40% of people would choose to pay in pounds if they were given the chance. They may also select this option if they were choosing to withdraw cash from an ATM while they were away.

By doing this they unwittingly expose themselves to something known as dynamic currency conversion (DCC). This racks up the charges in two different ways. First, the  retailer you are paying will set their own exchange rate, so they may well be greedy and costs you far more than you expect. Adding insult to injury, your card company will then load a further charge of an extra 4% on top of the amount you are paying.

James Hickman, Managing Director of Caxton FX said: "The number of people getting caught out by DCC has actually increased in the past year and a lack of understanding about the risk of associated charges seems to be at the heart of this. An extra 4% charge on every transaction could add up to some serious cash over the course of a two week holiday and some rather surprising bank statements upon return to the UK. However, DCC is a perfectly legal charge so it's up to the individual to make sure they are not being caught out by this."

Part of the problem, revealed by the survey, was that 15% of people are not confident with on-the-spot currency conversion (including one in five female holidaymakers). It also appears that the younger the individual, the less confident they are about mental arithmetic, with a fifth of 18-24-year-olds admitting to not being confident.

The answer is to keep the receipt you were given when you changed your sterling into foreign currency as it usually contains a handy conversion chart for various amounts. Any large M&S in the UK has a competitive Bureau de Change.  One of the biggest culprits is the on board accounting system operated on cruise ships and in some hotels, they bill and charge your account weekly, charges racked up using a ‘sea pass’ swipe card.  When signing up for the account during the check-in process, in the shore based terminal before boarding,  just ensure that DCC Dynamic Currency Conversion is NOT being applied, and that you are being charged for your on-board or hotel bar  spend in US $, rather than the conversion rate back into Sterling.

You might also like to bear in mind that your credit card may be automatically blocked if the Cruise ships Miami USA base, is collecting the weekly on-board account, the same day you dock in say Florence, and use your credit card for shore purchases.  Simply the computer does not think you can be in both Europe and the USA at the same time and will swallow up your card at the next European ATM. Just let the bank know by telephone in advance the destinations you will be visiting and the days you’ll physically be there!