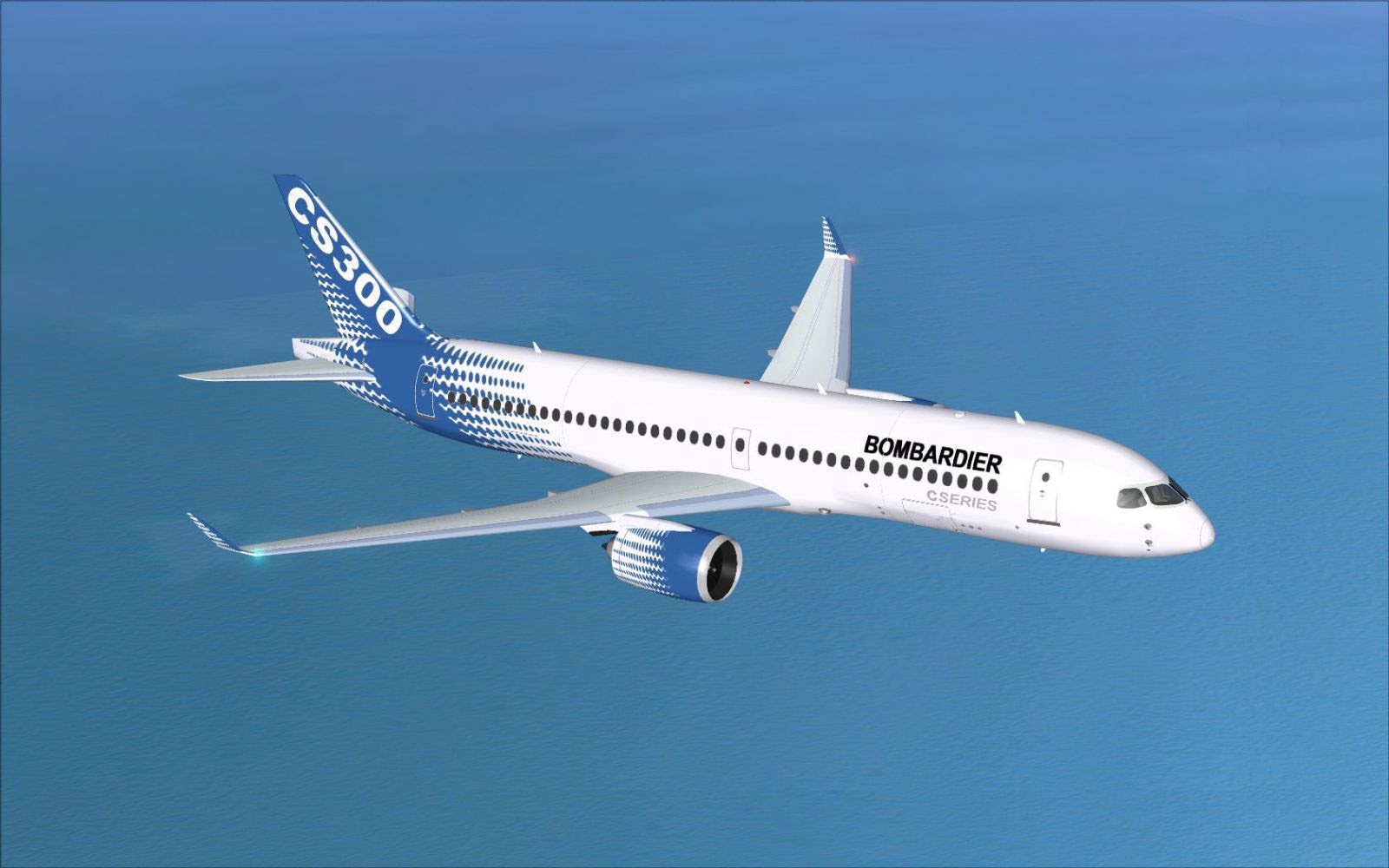 Airbus Industries has prematurely ended exploratory talks with Bombardier - one of Ulsters largest employers - over propping up the troubled CSeries jet, leaving the Canadian owned plane maker facing fewer options to keep alive its dream of competing in the aerospace big league.
This is the latest in a series of setbacks for Bombardier, which has been trying to boost its financial base for several months.  Both companies confirmed talks had taken place, but when it became public knowledge Airbus pulled out.
The proposal was that Airbus Industries would have assisted Bombardier development of the Cseries aircraft, but it came at a price. A controlling stake in the programme.
This would terminate Bombardier's independent efforts to break into the specialist end of the global airplane market, currently  dominated by Airbus and Boeing.

The Economist commented: The company insists it has the finances to see the project through. However, if things began to look that serious, Alain Bellemare, the new boss Bombardier hired in February, might conceivably put the commercial-aircraft division, which makes regional jets as well as the CSeries, up for sale. Canada’s government would not relish seeing a national champion fall into foreign hands, such as those of COMAC, China’s state planemaker. Canadian taxpayers might just be called upon to dip in their pockets and keep the CSeries in the air.
Sources CNS, AP, CBC, Reuters,