Julian Bray Aviation Expert comments: The FAA has released its latest draft advisory `circular for comment. Its contents for UK based aviation operations in respect of the handling of livestock and carriage of passenger pets is interesting and in some cases may involve physical changes to aircraft hold  and cargo operations. Some may say not before time, but the outcome will be higher costs all round or possibly a shift to all cargo transits for livestock and pets, to accommodate longer loading times required to complete the proposed new systems. Clearly scheduled commercial aviation passenger slots are strictly timed and turnarounds are always under pressure.

Clearly the FAA is being stung into action by recent events and is set following consultation, to radically change the way animals are handled, also pets with passports may face significantly higher charges and insurance costs, as a direct knock on effect of the proposals

Mystery of missing MH370 must now finally be presumed lost. Or is it? 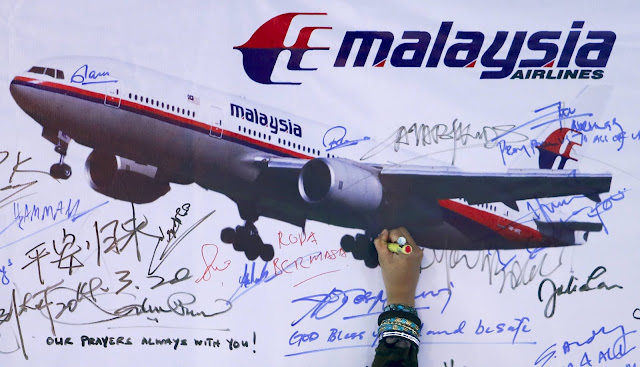 The latest developments in the continuing search for the missing Malaysia Airlines flight MH370 discussed at length on this blog and by Aviation expert Julian Bray on the worlds media, clearly have now been sidelined by the investigation into the allegedly 'Russian missiled' and subsequently downed commercial scheduled MH17 flight reports Julian Bray.
But as Malaysia Airlines MH370vanshing off radar screens kickstarted a steady flow of grim incidents, it was always going to remain high on the world news agenda  The Malaysian government announced the latest search by a private U.S. company would end on May 29, 2018, without any extension being offered.
It could be that another entity may come up with a new investigation scheme but the best we can hope for today is that sufficient data has already been collected over the last four years to assist in a future search.
A regular scheduled flight with 239 people on board the Malaysia Airlines Flight MH370. On March 8, 2014, a Boeing 777 jetliner, carrying 227 passengers and 12 crew disappeared from radar from Kuala Lumpur, Malaysia, to Beijing, China, less than an hour after departure. Malaysian authorities believe the last words heard from either the pilot or co-pilot of the aircraft was "Good night Malaysian three seven zero".
Initially, the designated search region was the South China Sea. But Inmarsat satellite data analysis of a series of seven "pings" from the aircraft, suggested the plane continued flying for around seven hours or until the fuel ran out.
On March 24, 2014, it was suggested the MH 370 Boeing 777 most likely crashed in the southern Indian Ocean. so began the first intensive underwater minute examination of a 120,000 square km area off Perth, Western Australia.
It was not until July 29, 2015, some 16 months after flight MH370 disappeared, a wing section 'flaperon' washed up on the French island of Reunion in the western Indian Ocean. This was after a delay and endless speculation confirmed as originating from the MH370. This released news of debris finds,  more aircraft debris turned up Mauritius, Tanzania, Rodrigues, Madagascar, Mozambique and South Africa.
There was not lack of expert involvement, as the results of several independent oceanographic drift modelling studies, concluded the crash site could rest within an area of 9,623 square miles (25,000 square km) immediately to the north.
However as the previous search of the seabed failed to find any wreckage or hard evidence of the crash site, in January 2017, the underwater search for the missing plane in the southern Indian Ocean, was suspended.
Three years and allegedly $160 million spent on the search across the 46,332 square mile area, in March 2017, the Australian, Malaysian and Chinese governments called the mission off, despite investigators urging for the target area to be extended north.
The subsequent decision to engage the  U.S. company – Ocean Infinity – for a private search and on a contingency  basis - with fees only paid on results - followed next.

In January 2018, the Malaysian government entered an agreement with the Houston, Texas-based company.

According to the 90-day agreement, the hunt for the missing Boeing 777 in the southern Indian Ocean with Infinity’s search vessel, the Seabed Constructor, was expected to end in June 2018. But the company had finished the inspection of its target area in April, requesting for an extension until May 29.
In its weekly report on May 15, 2018, the company said that the Seabed Constructor has covered 33,205 square miles (86,000 square km) so far, but has not identified any significant findings.
Talking to reporters on May 23, 2018, Malaysia’s Transport Minister Anthony Loke Siew Fook announced that the search for flight MH370 by Ocean Infinity will in effect end on May 29, confirming that this would also be the final extension of the contract, according to Reuters.
As part of efforts to cut spending, Malaysia’s newly elected Prime Minister Mahathir Mohamad had earlier suggested that the government would review its agreement with Ocean Infinity.
The Transport Minister reportedly also confirmed that the government would publish a full report on the investigation into MH370’s disappearance after the offshore search was completed, but had not yet determined a date for the report’s release.
Sources CNS, Aerotime Hub, Reuters, BBC, Julian Bray,

Restriction of Flying Regulations for Royal Wedding at Windsor Castle on 19 and 20 May 2018. 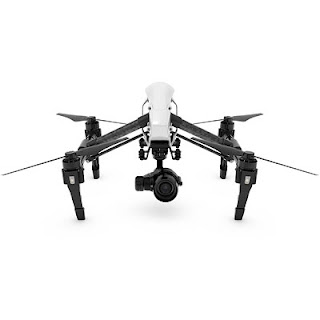